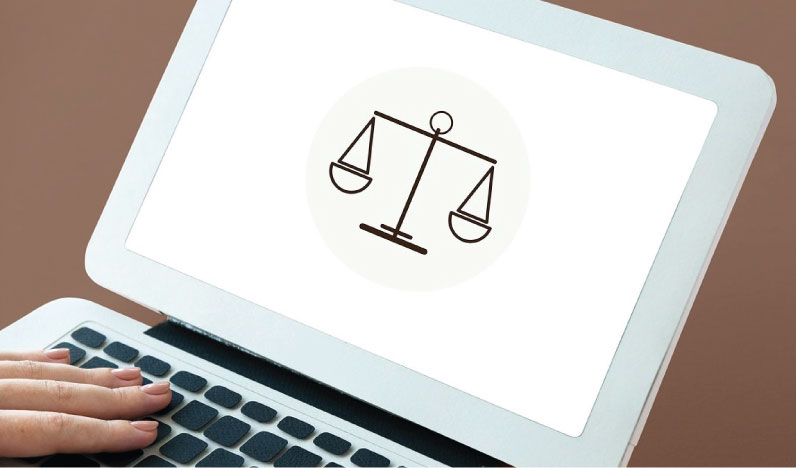 Employment Law 2021… and Beyond: What Happened, What’s Next, and What to Do About It

During our 14th Annual HR & Employment Law Conference, Michael G. Trachtman, Esquire kicked off our event with a discussion on Employment Law. Specifically, Trachtman discussed 6 topics that he believes will be the most impactful to businesses in the near future. He also gives helpful insight into what businesses can do to combat and deal with these issues. Before introducing his six topics, Trachtman explains that politics will drive employment law in the middle market and day to day business lives.

According to Trachtman, there has been a plethora of employers classifying employees as independent contractors during the Trump Administration. Classifying employees as independent contractors takes away their right to benefits, overtime, protection under employment laws in many cases, and the right to organize in a union. This has become a high priority issue for the Biden Administration. Because of this, Biden has set out to end this misclassification.

As a part of his presidency, Biden has also pledged to attack “wage theft,” which occurs when employees are not accurately paid for their work. To fight this, the federal government has increased the enforcement budget and has discussed the possibility of criminal penalties for wage theft. Although these actions have been taken, Trachtman believes that the federal government likely will not raise the minimum pay for exempt employees.

Trachtman explains that we should expect to see an increase in enforcement when it comes to workplace discrimination, likely as a result of greater awareness by employees and the public and more emphasis on these issues by Democrats.  The Biden Administration is looking to expand enforcement by upping both EEOC funding and staffing. Adding new team members will not only heighten the enforcement priority, but also pave the way for more cases to be processed.

With this increasing focus on diversity in the workplace, majority workers have started to claim that they are being discriminated against based upon their race and gender. Trachtman explains that yes, it is legal to address workplace discrimination and increase diversity; however, he argues that we must be mindful that discrimination based on race, nationality, and gender is unlawful, whether used against majority or minority workers.

With the pandemic, there has been a newfound focus on safety in the workplace. During COVID-19, the CDC and OSHA have informed and updated employers and the greater public on mask wearing, social distancing, and safety measures. Congress has approved a $75 million budget to ensure and enforce workplace safety. In the future, we can expect more OSHA inspections and enforcement penalties.

6. Focus on Retention of Key Employees

Lastly, Trachtman explains that the success or failure of your business has to do with your ability to retain your employees. Remote work has permanently altered the working world positively and negatively. Unfortunately, the implementation of remote work has promoted less personal engagement between employees and has, in some cases, lessened the feeling of company culture. On the flip side, not offering remote work has led many employees to seek out this option with another employer, sometimes leading them to work for the competition. Right now, employees want the best deal they can get.

To conclude, Trachtman left everyone with a three-step plan to lead by: