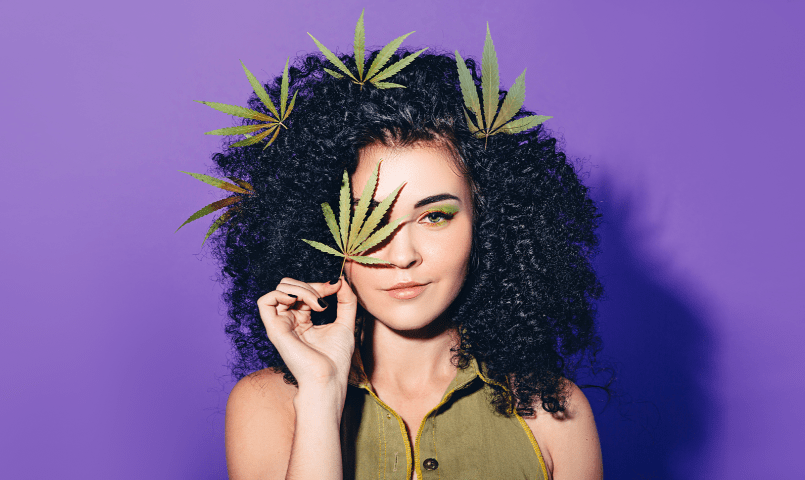 Medical marijuana is now legal in 36 states, the District of Columbia and several United States territories. In addition, sixteen states have legalized adult recreational marijuana use.

Does this affect the rights of employees in the workplace? Short answer: yes, and it’s complicated, particularly given that marijuana remains illegal under federal law.  Medical marijuana is legal in Pennsylvania, and both medical and recreational marijuana are legal in New Jersey.

New Jersey has legalized recreational marijuana use AND protects those who engage in off-duty marijuana use from adverse employment action, with no safety sensitive exceptions to the rule. Keeping in mind that marijuana remains an illegal drug under federal law, and that New Jersey law therefore creates a carve-out for employers subject to DOT and federal contractor requirements regarding drug-free workplace policies and marijuana testing, in most other respects it appears that an individual’s decision to use marijuana recreationally will now be afforded “protected class” status under New Jersey law.  We are expecting further regulations from New Jersey regarding these issues.

Changes to come in the American workplace

The law on recreational and medical marijuana use and the workplace will continue to evolve as more states legalize pot and more cases wind their way through the various court systems.  What remains to be seen is whether the federal government will change its position on the legality of recreational marijuana. Dan O’Meara of Ogletree Deakins does not think that it will, given scientific evidence that marijuana users remain impaired even the day following their use of the drug.

In the meantime, employers must determine what their approach will be and update their policies accordingly, with state specific information for all states in which the employer has employees.  Part of the consideration will be which positions, if any, in the employer’s workforce are considered safety sensitive.  Some employers have decided not to test for marijuana in a pre-employment drug screens and to test only where there is reasonable suspicion to believe that an employee on the job is impaired.  When considering any changes employers should check with their general liability and workers compensation insurance carriers, as well as third party vendors contracts to make sure that there are no provisions that require a drug free workplace and/or pre-employment marijuana testing. This is a very situation-specific consideration. In addition, employers should train managers and employees about their policies and any expectations the employer has.

In addition, employers should train managers and supervisors to detect and identify an employee’s usage of, or impairment from, marijuana and other drugs.

See how MEA supports Members with HR compliance and more.

Amy McAndrew is MEA’s Director of Member Legal Services and has over twenty years of experience as a labor and employment attorney.