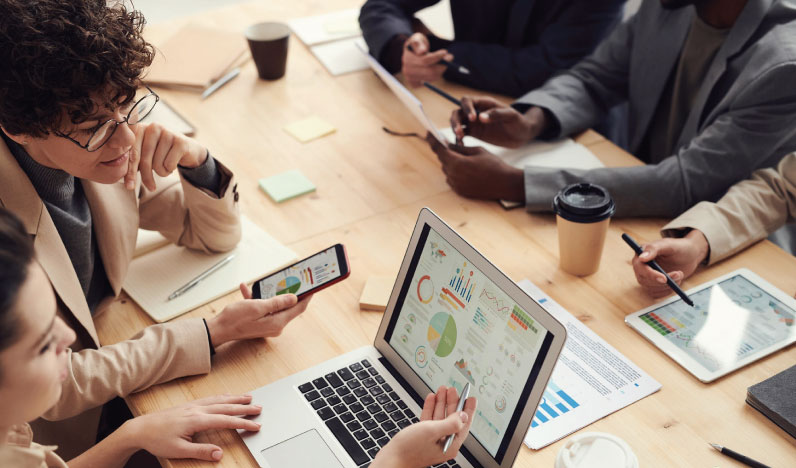 While the number of days in the office and when is becoming clearer, the how is now being broadly debated. Some companies are setting the dates for in-office work. This is being met with pushback from employees that are looking for more flexibility to align with personal and other needs. For more on this, see the response from Apple employees in regard to Apple’s workplace plan. A recent Gallup article suggests “flexibility within a framework” as a means to balance employer and employee considerations. We are sure this is an area that will continue to evolve.

In April of 2021, we conducted a survey of our members and other companies in the Midatlantic region to get a sense of their plans for returning to the physical workplace. In June, we conducted this survey again to see if any changes have taken place in their plans or timing.

Our June survey received a total of 103 responses and garnered some insightful data and differences from the April survey.

Question 1: What are your plans for employees returning to the physical workplace?

An interesting data point is that 20% of employers are allowing their employees to decide how they would like to come back. At the end of the day, each individual organization is different and has unique motives for enforcing a fully in-person or hybrid workplace model. Many organizations should look at the industry they work in, the roles they offer, and their individual business needs to determine which model is the right fit.

Question 2: When do you anticipate this change taking effect?

When it comes to the timeframe, the survey results seem to indicate an accelerated return compared to what employers previously planned. 31% indicated they would be returning in May or June, but at the time of our June survey, 40% of respondents have already returned.

Otherwise, there are not too many changes in responses from April to June. About the same percentage of respondents expect to return sometime in July/August and September/October from both surveys. However, there was a 6% decrease in employers who previously indicated they might postpone their return to 2022.

Based on the comparison of the April and June surveys, it can be concluded that employers are more decisive in their plans to return, and that more and more employees are slowly transitioning back into the workplace in this post COVID-19 world.