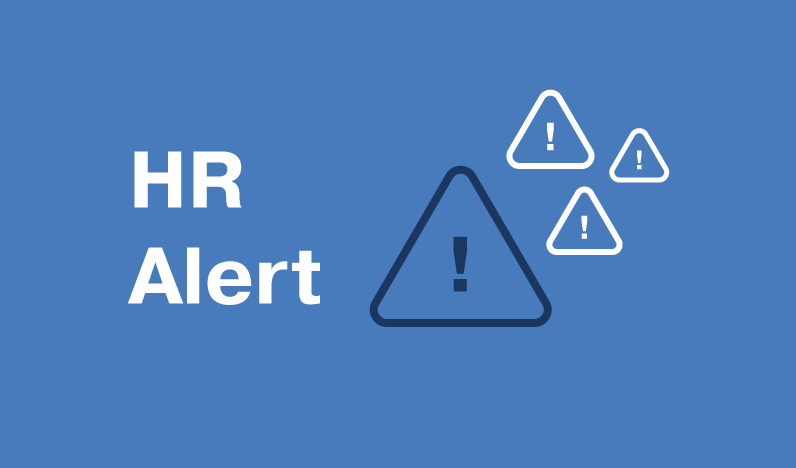 Michael Kulakowski, Esquire
On October 6, 2015 California passed Senate Bill 358, amending the California Equal Pay Act – the amended law will take effect January 1, 2016, and will be renamed the California Fair Pay Act. Like the Equal Pay Act (passed in 1949), the Fair Pay Act will prohibit paying employees of one sex less than employees of the opposite sex, for the same work. Here is how the new law is different.
Removal of the “same establishment” requirement. Perhaps most importantly, the Fair Pay Act eliminates the requirement that a discrimination claim be based on a comparison of the wages in “the same establishment.” This means a female at the Eureka facility could prove her wage discrimination claim by comparing her wages to a male doing the same work at the San Francisco facility, unless the employer could show the wage gap is entirely based on factors other than sex. So, can one of these factors include the dramatic cost-of-living difference between Eureka and San Francisco? Shockingly, the ability to account for the wage gap using “cost of living differences due to geographic location” was removed from the law (when the Bill was introduced, the sponsors promised this provision would remain).
Does this also mean that female workers at California facilities can compare their wages to males in out-of-state facilities? While the new law does not address this one way or the other, the answer is probably no – not even wage equality advocacy groups are suggesting the law would (or even should) go this far. Then again, this is California, so we’ll have to wait and see how far it pushes the removal of this “same establishment” requirement.
Factors other than sex must now account for the entire wage gap. Under the new law, just like under the old, an employer will be required to demonstrate the wage gap is based on one or all of the following factors: (a) a seniority system; (b) a merit system; (c) a system that measures earnings by quantity or quality; (d) a bona fide factor other than sex. So what’s different? For one, “bona fide factor” once included any legitimate business purpose you could legitimately argue. The new law actually lists that this is intended to mean things like “education, experience, or training.” (as already mentioned, the new law also removed “cost of living differences”). The new law also requires that these factors be “applied reasonably”, and that these factors “account for the entire wage differential.”
Who will be targeted? What all of these changes mean as a practical matter remains to be seen. What’s clear is that California liberalized the law to allow for easier enforcement, to make it easier to prove claims, and to make it more difficult for employers to defend those claims. As before, enforcement will probably not be targeted at jobs where it’s straight-forward to demonstrate equality, such as in the case of salespersons (where pay is largely, though not always, based upon a measureable quantity; i.e. – sales). Enforcement will likely continue to be directed towards low and minority wage earners, and vertical “corporate-ladder” type organizations where the distinction between rank is easy to identify, and any actual pay discrimination thus more difficult to defend.
Other notable changes. Other than that, the new law also, among other things: (1) adds enhanced anti-retaliation provisions; (2) extends wage record-keeping requirements (from two to three years); and (3) prohibits employers from prohibiting an employee from disclosing the employee’s own wages, discussing the wages of others, inquiring about another employee’s wages, or aiding or encouraging any other employee to exercise his or her rights under these provisions (it would not, however, require that employers actually provide wage information to employees requesting the information.
Please let me know if you have any questions.
Michael W. Kulakowski, Esquire
Employment Counsel and Director, Compliance Services
MidAtlantic Employers’ Association

*This MEA Member Alert is provided for general informational purposes only and does not constitute legal advice.