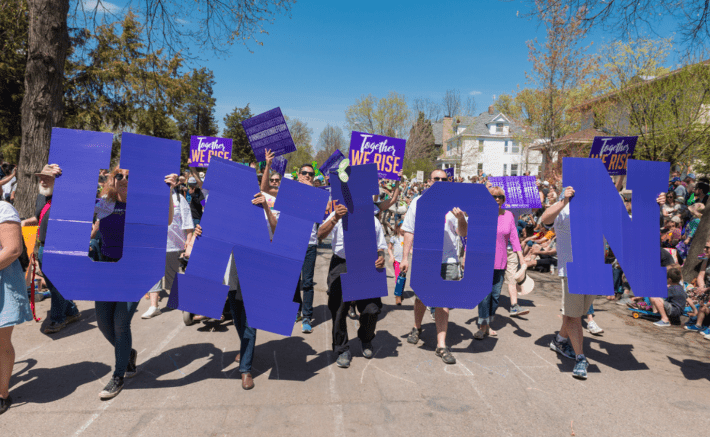 Union Changes Under the Biden Administration

New President, new union changes? Law firm Troutman Pepper spoke on this week’s webinar about what they predict will be more union-friendly legislation that will be coming from this administration.

The “Protecting the Right to Organize” (PRO) Act was passed on March 9, 2021 by the House of Representatives. If enacted, the PRO Act would result in major union-friendly changes to the NLRA.

Troutman Pepper suggests contacting your Senator about voting on this bill.