Can I require employees to only speak English in the workplace? 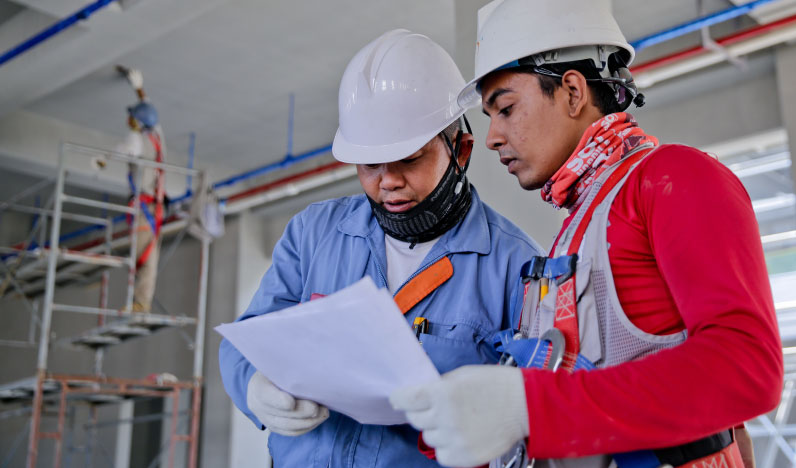 You may recall earlier this year the viral video of a white New York attorney berating Spanish speaking workers at a fast food restaurant to speak English and threatening to call ICE on the workers.  The video received national media attention.  With increasing tension surrounding immigration in this country, the video highlighted a growing issue in U.S. workplaces.

According to the Census Bureau, more than one in five people living in the United States speaks a language other than English at home, and the number of U.S. residents who are defined as “limited English proficient” almost doubled between 1990 and 2013, from nearly 14 million to 25.1 million.  With these statistics in mind, employers may be asking, “Under what circumstances can I impose an English-only rule on my work force?”

In Pennsylvania, most lawsuits challenging English-only rules are brought under Title VII of the Civil Rights Act of 1964 or the Pennsylvania Human Relations Act alleging discrimination on the basis of national origin.

Claims based on so called English-only policies can be costly

Employers need a valid business reason for an English-only rule

An English-only rule should be limited to the circumstances in which it is needed for the employer to operate safely or efficiently.  A rule requiring employees to speak only English in the workplace at all times, including breaks and lunch time, will rarely be justified.  Even if there is a need for an English-only rule, an employer may not take disciplinary action against an employee for violating the rule unless the employer has notified workers about the rule and the consequences of violating it.

If your business has an English-only rule, or you are thinking about adopting one in your workplace, consult with counsel to develop a policy that will address your business needs while protecting you against possible discrimination claims.  For MEA members, Member Legal Services attorneys are available to provide this assistance.