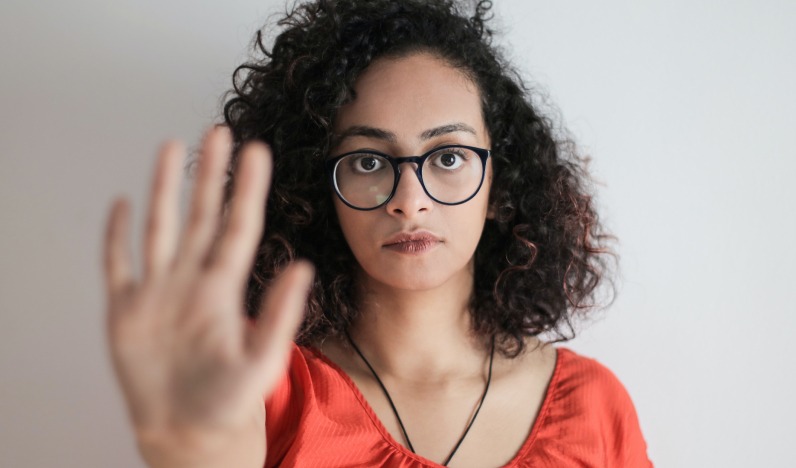 How to Prevent Unconscious Bias in Your Workplace and Drive Results

It’s no secret that cultural and generational shifts have changed the workplace landscape. And like most workforce leaders, you’ve responded accordingly. You champion diversity and inclusion. You promote a safe and healthy environment. Yet, an imminent threat to your efforts still exists: unconscious bias. Understanding and addressing the challenge of unconscious bias in the modern workplace is critical to your organization’s health and bottom line.

What is unconscious bias?

Yes, we all have it.

I know what you’re thinking: I don’t have any biases. I don’t buy into stereotypes. It’s common to assume you’re mindful, objective, and acutely aware of how you assess others.

However, science proves otherwise. The reality is our brains are hardwired to make decisions about others based on what feels safe, relatable, and valuable to us. Unconscious processing drives the majority of important decisions we make.

In fact, researchers have identified 150 types of unconscious bias that impact our daily lives, especially in the workplace.

Unconscious bias and the hiring process

Still not convinced unconscious bias influences your workplace decisions and behavior? Our biases often infiltrate the hiring process and result in costly missteps. Let’s examine five common types of unconscious bias that might resonate with you and your hiring managers.

The cost of unconscious bias

Addressing unconscious bias is more than just a good-faith initiative or box-checking exercise. Failure to proactively minimize unconscious bias from your business and talent practices will cost you. Literally. In fact, key findings from a study conducted by the Center for Talent Innovation shows the marked impact it has on workplace engagement, productivity, and retention.  Employees who perceive unconscious bias at work are:

With so much at stake, you can’t afford to ignore the power—and business implications—of unconscious bias in your organization. It’s time to take action.

The first step in diminishing unconscious bias is knowing your baseline. Sure, measuring bias comes with its inherent challenges, but there are diagnostic tools available to get you started. You can also develop an internal survey to capture behavioral data and gain insights about:

You can use the results to design and implement an appropriate action plan.

Next, it’s crucial to focus on your talent lifecycle starting with hiring practices. As a business leader, the best course of action is to rely on a data-driven tool to identify talent gaps, assess candidates, and build high-performing teams. By using a scientifically validated system and relying on statistical analysis, unconscious bias is eliminated from the process altogether. The result? Your organization and its bottom line will reap the benefits of having diverse, cohesive, and engaged teams.