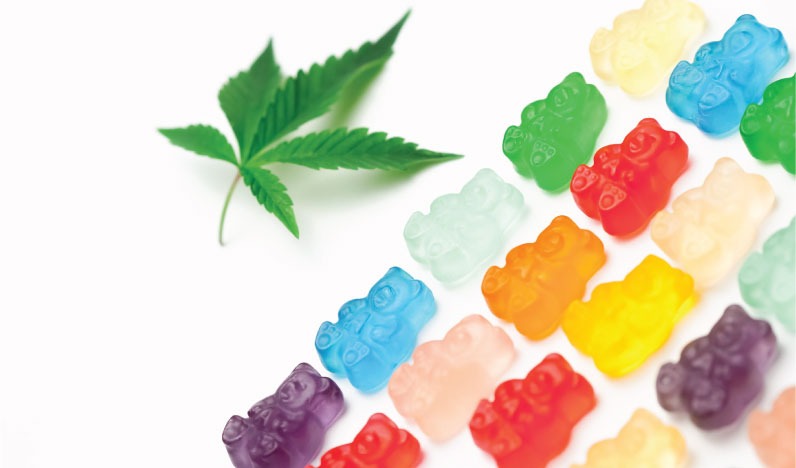 Medical & Recreational Marijuana and the Workplace

Shareholders and practicing attorneys at Ogletree Deakins, Janice G. Dubler and Dan O’Meara, presented the impacts of marijuana in the workplace at our 2021 HR & Employment Law Conference. Specifically, they talked about the legalities surrounding marijuana in the states of Pennsylvania, Delaware, and New Jersey.

Although there has been a growing acceptance of medical marijuana use, marijuana is one of the most ambiguous areas in the law, according to O’Meara. This ambiguity has created great uncertainty for many lawyers when it comes to advising their clients. As of today, recreational marijuana is legal in 18 states and the District of Columbia.

According to O’Meara, there are megatrends around marijuana in the workplace. As an initial matter, there have been no changes to the strict marijuana testing regimes for employees in safety sensitive positions regulated by federal law. This includes truck drivers, transportation employees, flight crews, the coast guard and other positions, which operate large vehicles and modes of transportation. Looking to the future, O’Meara expects that it is highly unlikely to see any changes in the federal regulation of marijuana testing for these employees. Even so, O’Meara believes that we will see many changes regarding marijuana testing for employees who are not regulated by federal law and particularly those in safety-sensitive positions. Many employers, even healthcare employers, have decided to drop marijuana testing as a part of the initial drug screening process. This is largely due to the current labor shortage. O’Meara also notes that many companies and industries are starting to have conversations about marijuana in the workplace and that big Pharma in particular is starting to consider changing their anti-marijuana policies.

In Delaware, marijuana is legal for medical purposes only under Delaware’s Medical Marijuana Act. The law contains express employment protections for medical marijuana cardholders and caregivers. The Medical Marijuana Act states that an employer may not “discriminate against a person in hiring, termination, or any term or condition or employment, or otherwise penalize a person” either for: (1) holding a medical marijuana card; or (2) testing positive for marijuana unless the employee “used, possessed, or was impaired by [it]” at work or during work hours. This is a prime example of employee rights being expanded to include legal marijuana use.

Similar to Delaware, marijuana is legal only for medical purposes in Pennsylvania under Pennsylvania’s Medical Marijuana Act (MMA). The Pennsylvania MMA also contains express employment protections for medical marijuana cardholders and caregivers. Specifically, the Pennsylvania MMA states that employers cannot “discharge, threaten, refuse to hire or otherwise discriminate or retaliate against an employee regarding an employee’s compensation, terms, conditions, location or privileges solely” based on the employee’s status as a certified medical marijuana user.

Unlike Delaware and Pennsylvania, marijuana is legal for both medical and recreational use in New Jersey. Dubler briefly mentioned the 2019 Jake Honig Compassionate Use Medical Cannabis Act (CUMCA), which addresses protections for medical marijuana users. However, she mainly focused her conversation on the New Jersey Cannabis Regulatory, Enforcement Assistance, and Marketplace Modernization Act (CREAMMA) because New Jersey voted to legalize recreational marijuana in November of 2020. CREAMMA contains express employment protections for both medical and recreational users.

According to Dubler, CREAMMA allows employers to conduct drug testing for:

The issue with drug testing is that there is currently not a test to determine how intoxicated someone is from marijuana based upon the THC level in their blood. Testing positive does not mean that they are currently impaired due to marijuana. This leaves employers with a gray area regarding marijuana testing.

If you have any questions regarding anything discussed above, call or email the MEA hotline.