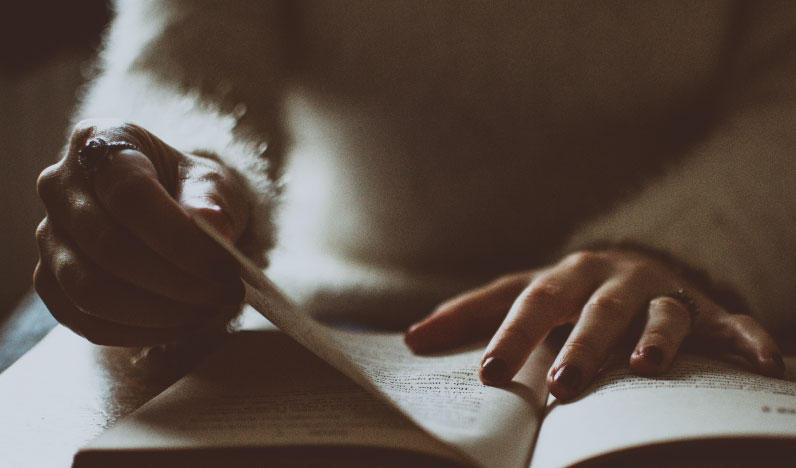 Most employers are aware of their obligation to reasonably accommodate an employee’s disability under the Americans with Disabilities Act (ADA). Some employers may not be aware, however, that they also must reasonably accommodate an employee’s sincerely held religious beliefs under Title VII of the Civil Rights Act of 1964 (Title VII) and the law of many states. Earlier this year, a Florida employer discovered this lesson the hard way, when a jury awarded a hotel kitchen employee $21.5 million, after she was terminated for refusing to work on her Sabbath.

In the Florida case, Pierre v. Park Hotels & Resort, the plaintiff, Marie Jean Pierre, had worked for the hotel without incident for years and had always been given Sundays off, based on her religious beliefs. When the hotel scheduled her to work on a Sunday in 2009, she initially resigned, specifically citing her religious beliefs. Attempting to persuade Pierre not to quit, the employer altered the schedule and accommodated her request for several more years. In 2015, a new kitchen manager changed the plaintiff’s schedule and demanded that she work on Sundays. Pierre wrote a letter supporting her need for Sundays off and had her pastor do the same, but the letters were ignored. Pierre then arranged to swap shifts with other workers, but the kitchen manager would not allow it. Notably, Pierre alleged that the kitchen manager had allowed other employees to swap schedules. Shortly thereafter, Pierre was fired for misconduct, negligence and “unexcused absences,” according to Pierre’s claims. The jury – with its multi-million dollar verdict – clearly disagreed with the hotel’s decision.

What should an employer do when faced for a request for a reasonable religious accommodation? Consider the following steps:

Such policies could include dress code, grooming and scheduling policies. In addition, consider implementing a policy specifically addressing the employer’s commitment to reasonable religious accommodation.

Provide manager training to ensure that employee requests for reasonable accommodation are not rejected out of hand, are properly identified and are sent to Human Resources for consideration. Managers also should be instructed that, if an employee has requested a religious accommodation, any subsequent discipline or termination decisions should be reviewed with Human Resources to prevent allegations of retaliation.

3. Handle each request on a case by case basis.

As with a request for an ADA accommodation, engage the individual who requests religious accommodation in an interactive process to determine whether the request can be reasonably accommodated without undue hardship to the employer. Document the process.

4. At the same time, be consistent with prior requests.

Remember that denying any request for accommodation may be challenged as disparate treatment discrimination. As you are engaging in the interactive process, investigate whether the employer has granted any similar requests in the past. For example, if an employee has been given Saturdays off to coach Little League, you should not be denying a similar request based upon religious beliefs.

Employers with questions regarding religious accommodation in the workplace should consult with experienced human resources professionals and/or labor and employment counsel. For MEA members, the Hotline and a Member Legal Services attorney are available to provide this assistance.

Amy McAndrew is MEA’s Director of Member Legal Services and has over twenty years of experience as a labor and employment attorney.